To share your memory on the wall of Arnold Parks, sign in using one of the following options:

Provide comfort for the family of Arnold Parks with a meaningful gesture of sympathy.

There are no events scheduled. You can still show your support by sending flowers directly to the family, or planting a memorial tree in memory of Arnold Leroy Parks.
Plant a Tree

We encourage you to share your most beloved memories of Arnold here, so that the family and other loved ones can always see it. You can upload cherished photographs, or share your favorite stories, and can even comment on those shared by others.

Posted Mar 29, 2020 at 10:48am
Arnold you will be missed by many my friend. You were a kind person with a kind and gentle heart. I will miss our breakfast and lunch times together. You are gone and in heaven now and you will be missed but you'll never be forgotten. Rest In peace my friend.
Comment Share
Share via:
AF

Posted Mar 28, 2020 at 08:58pm
Arnold you will be missed in this world because you have spread Lots of love, hard work and dedication to every thing that you have done. RIP

Posted Mar 28, 2020 at 11:51am
Arnold was a very nice man who cared about others. He will be sadly missed by his family and friends.
Comment Share
Share via: 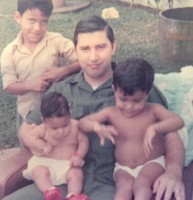 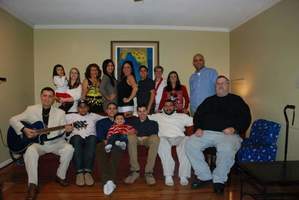