To share your memory on the wall of Frederick Savage, sign in using one of the following options:

We encourage you to share your most beloved memories of Frederick here, so that the family and other loved ones can always see it. You can upload cherished photographs, or share your favorite stories, and can even comment on those shared by others.

Posted Feb 22, 2021 at 02:27pm
Fred was always the life of the party at our house. His smile would light up the room, then he’d open his mouth & make the whole room laugh. ❤️ Fred we will miss you here on earth. We’re glad that we will see you in heaven. Give hugs to bubba ❤️❤️ RIP we love you. ❤️❤️. Kathleen & Walt Valverde PS, you always loved my cooking, & it always put a smile on my face 😊❤️❤️❤️
Comment Share
Share via:

Posted Feb 22, 2021 at 12:27pm
I have so many great memories growing up with Fred in our Rexford house. One time I came home around 1:00 am after a night on the town with my buds. Little did I know, Fred was hiding behind the front door waiting to pounce on me when I came in. He jumped on my back and scared the crap out of me. We hit the ground and wrestled for a few seconds until he busted out laughing. Looking back some 40 years I have never forgotten it. I had such a great time growing up with Fred. RIP Fred, see you in Heaven.

Love You All. Brian

Posted Feb 22, 2021 at 10:26am
We met Fred in High School and were friends ever since. We had lots of fun with Muscle Cars, Drag Racing, Rock n Roll and Family. We are proud to call him friend and proud that my kids call him Uncle. His memory in our hearts will never fade.
We Love you Fred, Tony and Debbie Vigil 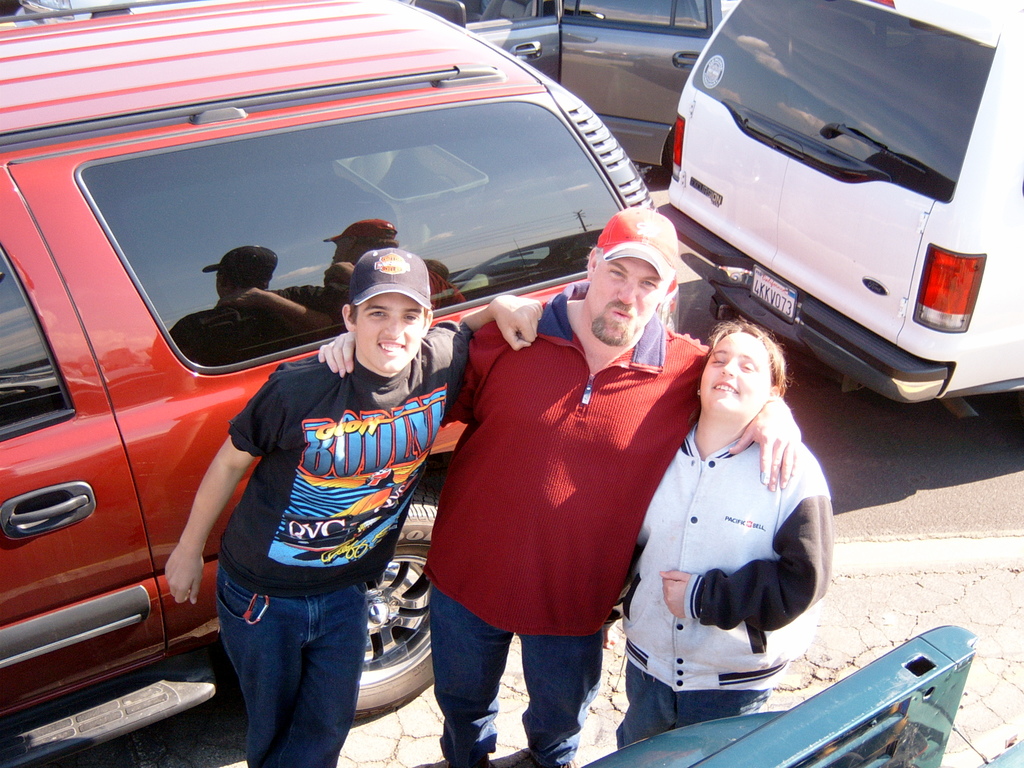 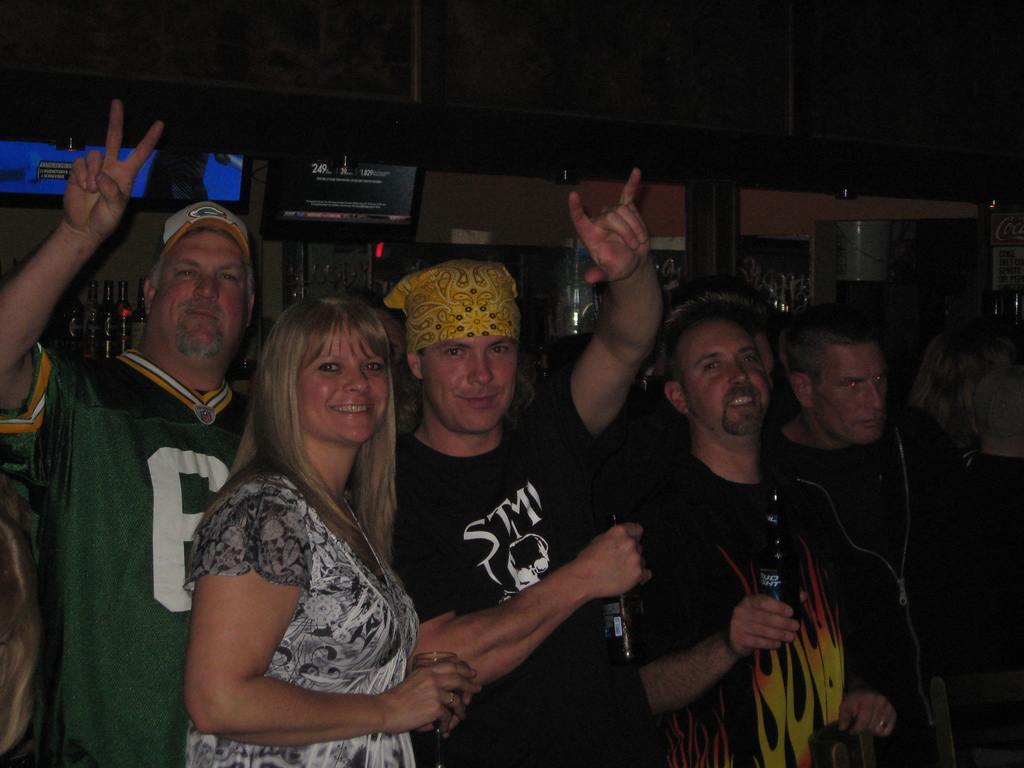 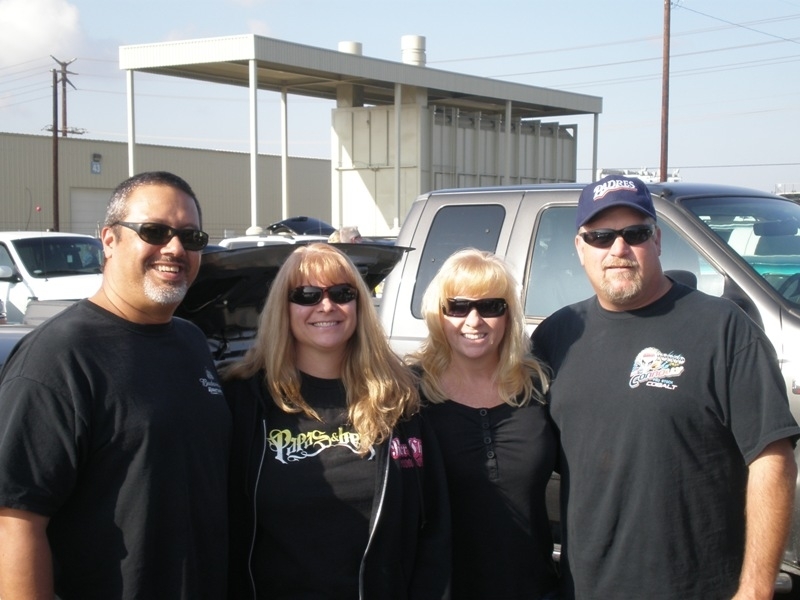 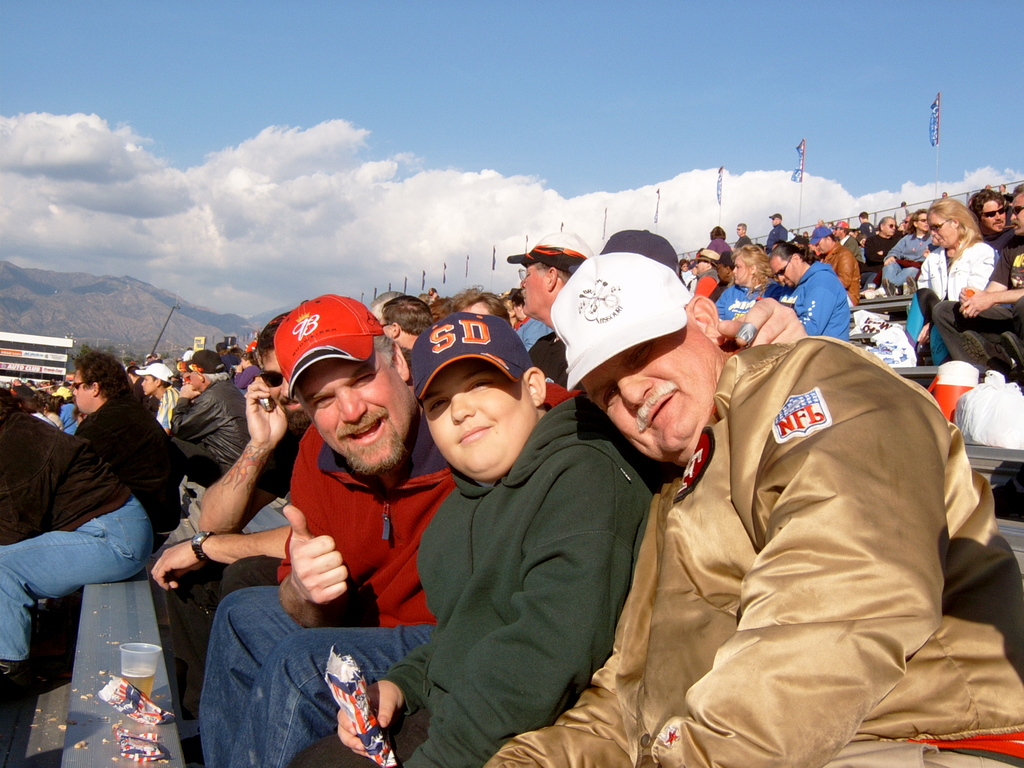 Posted Feb 21, 2021 at 07:24pm
One of my most cherished memories of Fred was our connection of the heart and mind. We always knew what each other were thinking, and a lot of times finished each other sentences. I loved laughing with him, and making him laugh, and that amazing smile! I was truly blessed! Fred would always tell me I was his person, and he was mine. I will value forever, all The time we spent together, and the love we shared. As you have all read the outpouring of love for this wonderful man, I pray it will comfort you in this great loss.
BamBam, I will love you forever my sweet angel, love, TamTam
Comment Share
Share via: 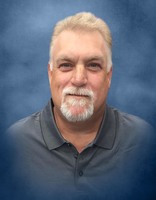 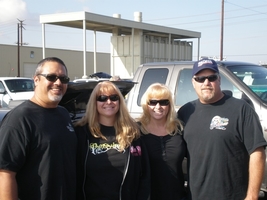 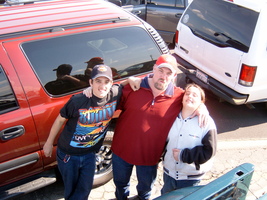 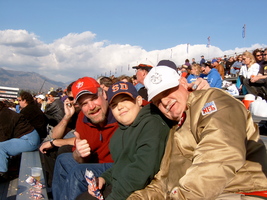