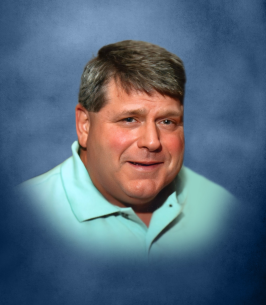 Howard Justice “Jay” Marshall, 67, husband of Karen (Southworth) Marshall. Passed away on Tuesday, July 5th, 2022. He was born on October 4th, 1954 in Georgetown, Kentucky, son of the late Hiram E. and Jean (Bradshaw) Marshall Sr. Jay was a member of Oasis Church of Christ and had been a truck driver and dispatcher with Averitt Express and he logged many a mile with Sallee Horse Vans in truck 117. Jay was a very hard worker from an early age and had the philosophy that there is a right way, a wrong way and the Jay Marshall way to do something. He enjoyed cooking and watching football, John Wayne movies and Gunsmoke. Jay had a loving heart and adored his family, especially his grandchildren.

Visitation will be held on Saturday, July 9th from Noon until time of service at 2pm at Johnson’s Funeral Home with Vince Coleman and Dale Bobb officiating. Burial will be private. Serving as pallbearers will be his children and grandchildren. Memorial contribution may be directed to Bluegrass Hospice Care, 1317 US Highway 62E, Cynthiana, Kentucky 41031. The family would like to express their sincere appreciation to the beloved Hospice Care team, especially his caregivers, Nikki, Kristen and Shavonna, for their love and compassion they gave Jay and the entire family.